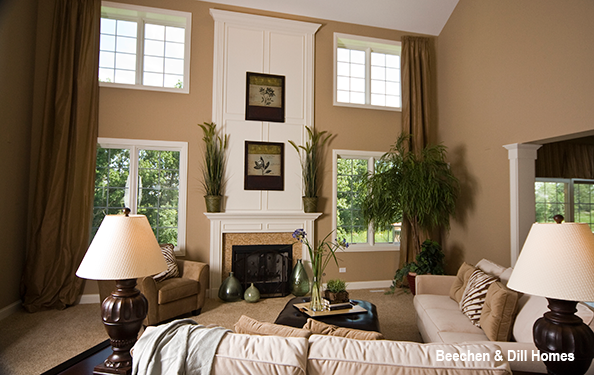 The SSHBA was established in 1946. It was organized to represent the housing industry, its local builders, and to protect consumers from the passage of bills and ordinances that could potentially increase the cost associated with building a new home. In January, 2009, the SouthWest Suburban Home Builders Association merged with the Will-Grundy Counties Home Builders Association.

The membership of today’s Association is governed by a President elected by builder members and a Board of Directors consisting of over twenty dedicated builders and associates. The SSHBA currently represents over 200 industry members in the South and Southwest suburbs of Chicago, making it one of the largest home builder associations in the state of Illinois.